We all have heard the story of the Three Little Pigs. Unfamiliar? Here's a quick summary:

The Three Little Pigs is a fictional story about three pigs who set out into the world to seek their fortune! They build houses for shelter - one made of straw, one made out of sticks and the last made from bricks!

One day a big bad wolf comes by and blows each house to the ground, all except for the house made out of bricks!

Considering this short story, something occurred to me, we all have similar stories relating to the Three Little Pigs. What do I mean? you may ask. Think about it!

We all want things done quickly to see the results - everyone’s guilty of this. In a fast-paced environment, we’ve developed a mentality driven by the idea that time is money, and every second lost is an opportunity wasted.

With everything rushed, we're used to taking the easy way out by building our houses out of straws or sticks and reaping the immediate benefits. Minor challenges may come by, like a leak in the roof - but that can be easily patched up, no big deal.

Only the third little pig with the brick home, foresees that he needs to be able to weather through the winds and storms ahead. He’s patient and prepared to put in more effort than the two other pigs. He does this by laying down a strong foundation to withstand the challenges ahead.

If the foundation to a strong house is bricks, then the foundation to building a well performing engine is your intake manifold! A great comparison I've heard recently about the OEM Manifold for the 6.7 Powerstroke, is that its function is almost like trying to force a tornado through a straw. Are you trying to create more power? Well how about using a bigger straw!

In 2013 after creating several products, improving the look and performance of the 6.0 and 6.4 Ford Platforms, MPD's owner and innovator Craig Briggs embarked on a journey to conquer the 6.7 Powerstroke! "How do I create more power, while still leaving enough room for larger turbos and performance parts inside of the engine bay?" Little did he know, the answer to that question would be a game changer.

He would later team with MPD's current lead engineer Bruce Woolford in 2014 to improve the design and production process. Simply put, "My job was to improve on the initial concept that Craig came up with and make it look good!" says, Woolford. 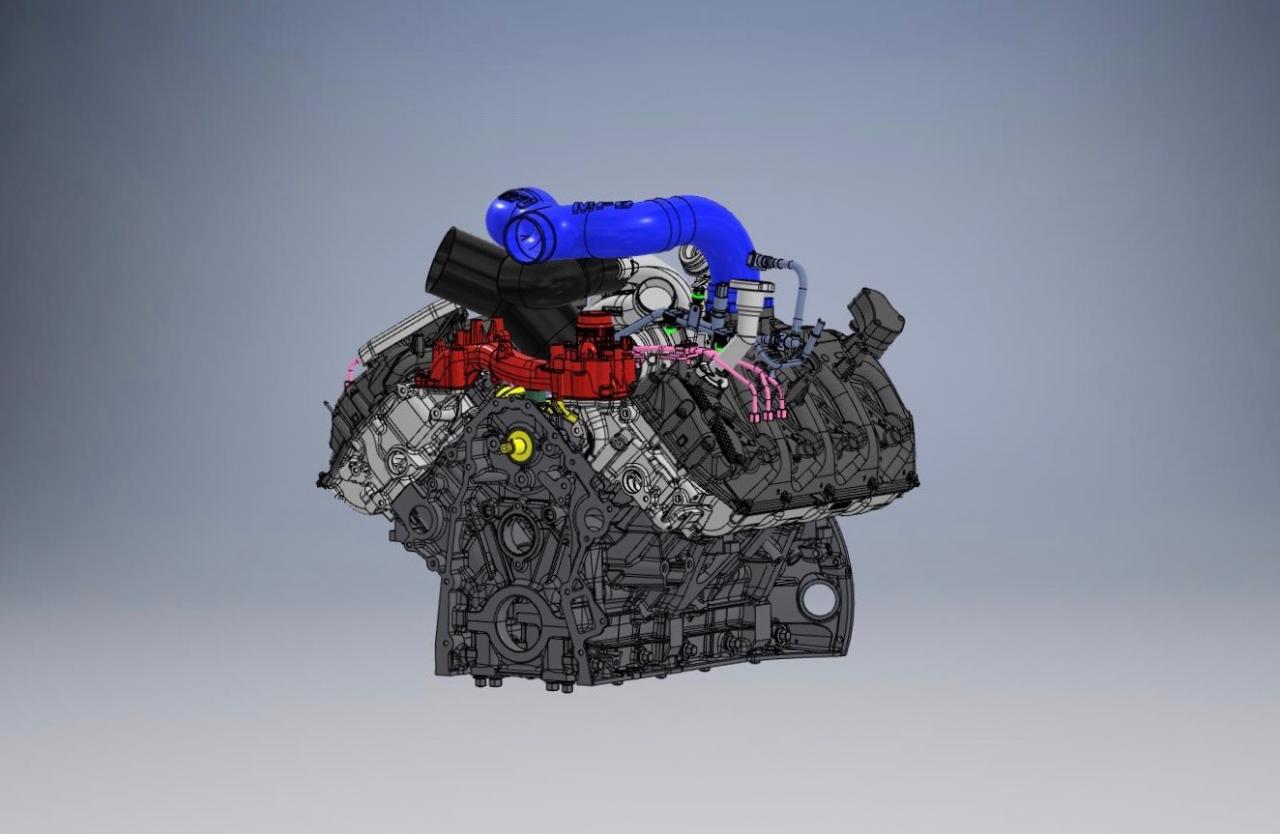 HOW DO WE MAKE THEM?

The Y's are now machined using 2 solid billet blocks representing 2 halves of the whole pipe. The process is broken down into 6 seperate operations.

Opp 1: Machining the inside of the top half.

Opp 2: Machining the outside of the bottom half.

Opp 3: Machining inside of bottom half. 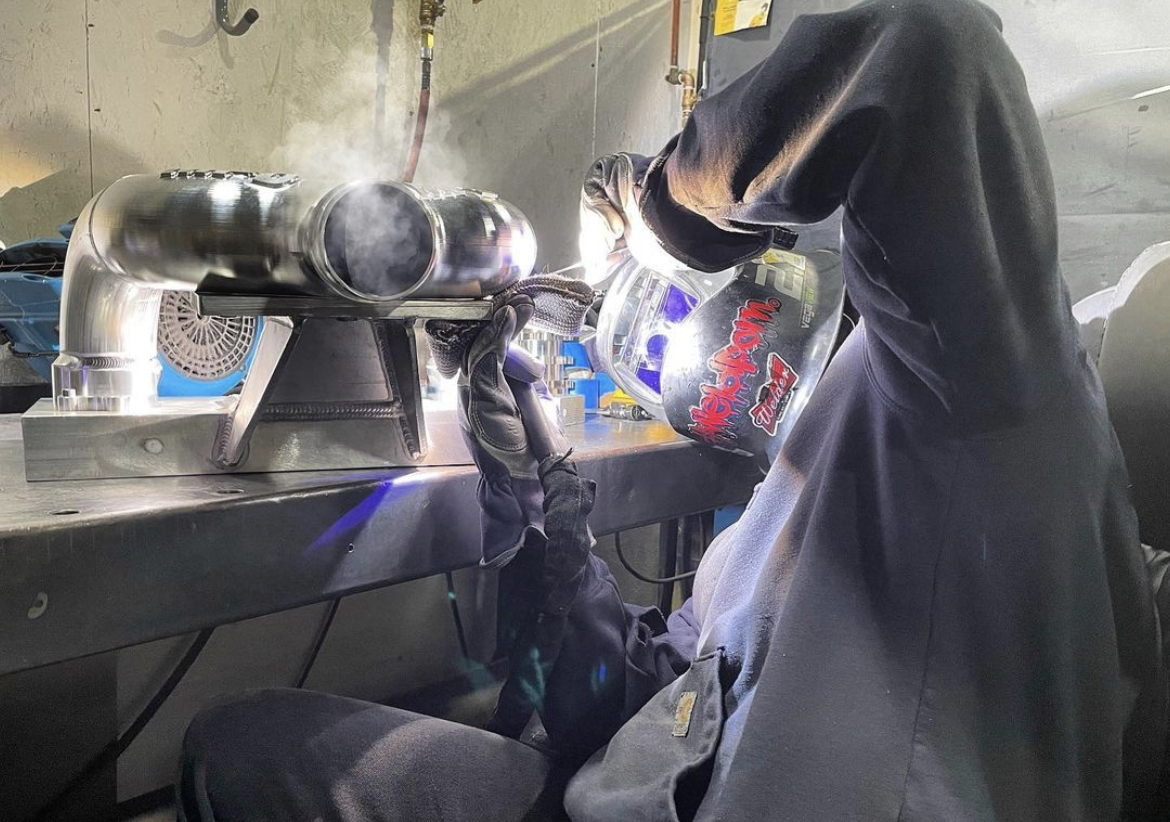 The halves are then sent to our fabrication team to be welded together.

Opp 4: Machining welds off the outside of the top half and engraving.

Opp 5: Finishing the inlets and outlets in the 5 axis machine.

Rounded out by Opp 6: Welding on the 90 degree aluminum tubing and flanges.

Briggs' Y was one of the first of its type and has completely molded the way MPD design's it's 6.7 Powerstroke products. 8 Years later, we have a completely renovated, along with a top of the line machining facility that produces equally top of the line components.

However, this one very important piece remains virtually unchanged in its overall design. Over the years, we have come up with new and more efficient ways to produce this Y, exciting machining processes to improve the overall look of it, and we have covered it in just about every color powder coat imaginable.

Throughout all these changes, this "brick house" remains ultimately unchanged and unwavering. Forever the champion of weathering the harshest of conditions, and the fiercest of competitors, without so much as breaking a sweat. This is the innovative heritage that defines this brand, and those of us bold enough to keep driving it forward.

We're the Experts
Ask us anything. We are the professionals! Largest Selection
If you don't find the part, we'll get it for you! Free Shipping
On any orders over $50

Have a question? Ask the pros