Due to their design of the CP4 they are sensitive to fuel contamination. The ultra-tight tolerances can cause cavitation and eroding of the pump and plunger surfaces. The factory Magnetic Proportional Valve (MPROP)/Fuel Control Actuator (FCA)/Inlet Metering Valve has a course 80 micron single layer screen that will allow metal debris past it in the case of a pump failure and will typically take out the entire fuels system when it does fail.

The Exergy patent-pending MPROP has a two layer 25 micron screen that will prevent metal debris larger than 25 micron from entering the rest of the fuel system, most commonly causing pump failure. With this upgraded pump, the truck will shut off before a whole system failure would occur. These MPROP's will not affect the output of the pumps unless an issue arises causing debris to build up. 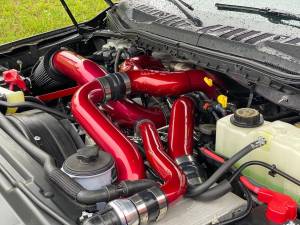 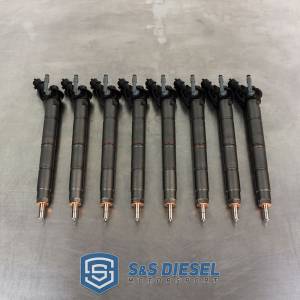 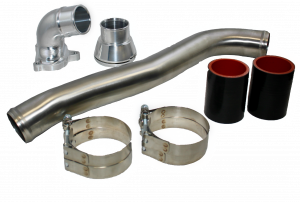