ITP Diesel was started by Dennis Schroeder in April of 2001. Initially offering just one custom product that was originally developed for his personal truck, Dennis quickly grew ITP Diesel into a popular mail order parts supplier to the Powerstroke Diesel community. While other similar companies were focused on just reselling diesel performance products from existing major manufacturers, ITP Diesel made a name for itself by being directly involved in the research and development of custom fuel system products for the 7.3L and 6.0L Powerstroke Diesel engines. In addition to the popular custom fuel system products and typical diesel performance items, ITP Diesel also offered many other "specialty" Powerstroke products that weren't available from the " mass retailer" type shops.

In 2005, after 15 years as a Dealership Technician (and with all of the " Senior Master Technician" certificates to show for it), Nate Brekken opened Strictly Diesel. Nate wanted to focus solely on the service and repair of light-duty diesel vehicles. He was also interested in vegetable oil conversion systems and diesel performance upgrades. Without the leash of manufacturer and dealership policies holding him back, Nate built a shop that was capable of performing a much broader scope of work. Strictly Diesel did everything from basic maintenance and performance upgrades to dealership level diagnosis and repair, all while building a reputation as one of the top diesel shops in the valley.

By the time they met in 2007, both Nate and Dennis had firmly established their businesses in their respective markets. Over the next few years, they worked together on numerous jobs, with ITP Diesel supplying parts and Strictly Diesel performing the labor. They even split the title sponsorship of the NHRDA Desert Diesel Nationals event in order to help bring Diesel Drag Racing to the Phoenix area. By 2009 it had become obvious that both companies were successfully working toward goals that would result in ITP Diesel and Strictly Diesel becoming more competitive with each other, making it harder to work together and putting a great business relationship at risk.

In June of 2010, after months of planning, the two companies merged under the much cooler "Strictly Diesel" name and moved into the current 15,000 square/foot facility in North Phoenix. Together as one company, Strictly Diesel was better equipped to handle everything from vehicle service, repair and performance upgrades to new product design, manufacturing, and mail-order sales. 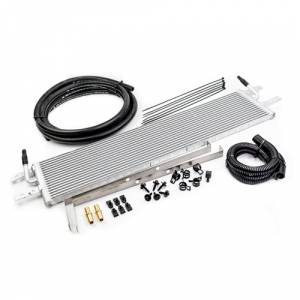 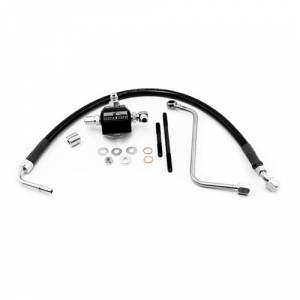 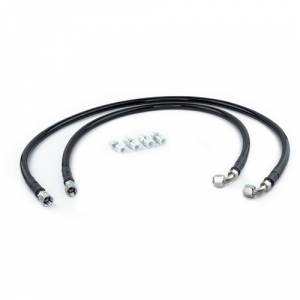 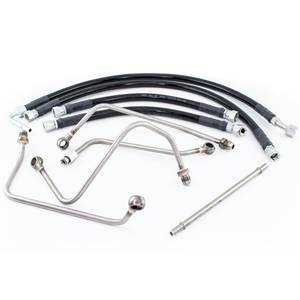 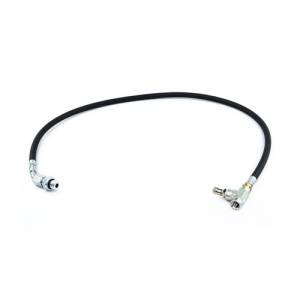 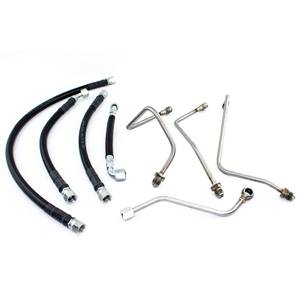 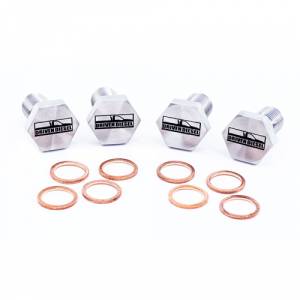 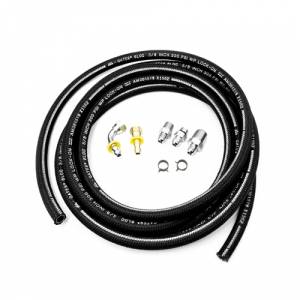 We're the Experts
Ask us anything. We are the professionals! Largest Selection
If you don't find the part, we'll get it for you! Free Shipping
On any orders over $50

Have a question? Ask the pros